I was recently listening to an interview that Marc Maron had with the actor Timothy Olyphant on his podcast “WTF” and caught a terrific soundbite that I thought was fantastically insightful.

He was describing a realization he had about learning a tell-tale sign that the work he was doing was both high in quality and personally fulfilling. When things were particularly good at a gig, he found that he was able to relax into his work, be present in the moment, be responsive to those around him, and be able to not take himself too seriously…

…and when that happened, he would often find himself showing up in the out-takes collections that were curated for fun by the film’s production team.

In other words, working was best when he was inspired enough to enjoy spending focused time with the people around him, loose enough to improvise, and unpretentious enough to be ok with making mistakes. When that happened he’d show up in what amounts to the “blooper reel of a movie” – laughing, ad-libbing or, more generally, playing. In contrast, he noticed that when he didn’t appear in the out-takes, his work tended to be stiff and the experience was less fulfilling.

I think there’s a neat lesson to take away from that realization… …perhaps it’s a nice way to think about maintaining a flexible and responsive attitude when teaching music?

Or to put it another way – are you taking the time and maintaining the presence of mind to enjoy where you are, who you’re with, and what you’re doing? 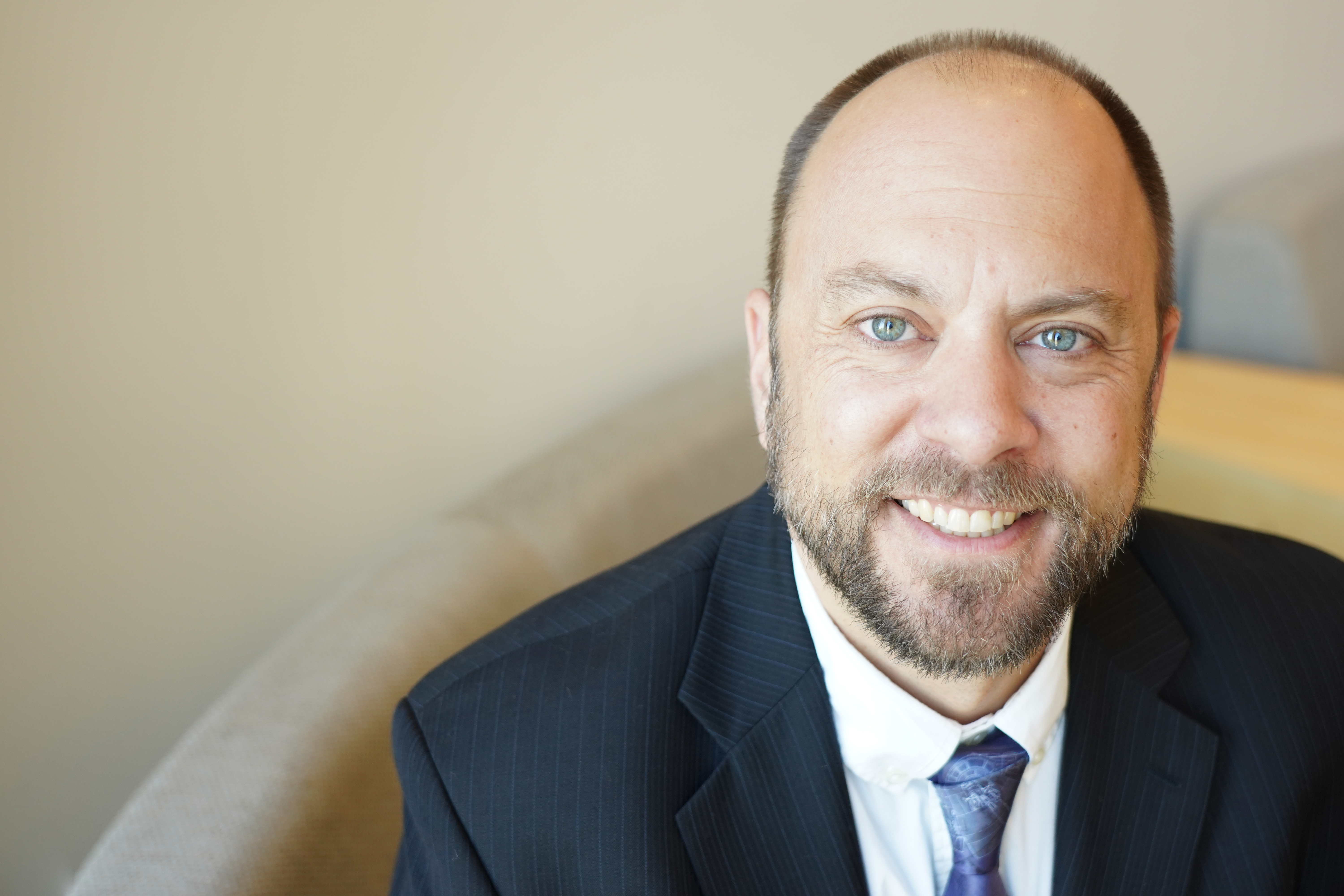 Study music ed at the IU Jacobs School of Music